Wasp Season Is Coming In The Pacific Northwest 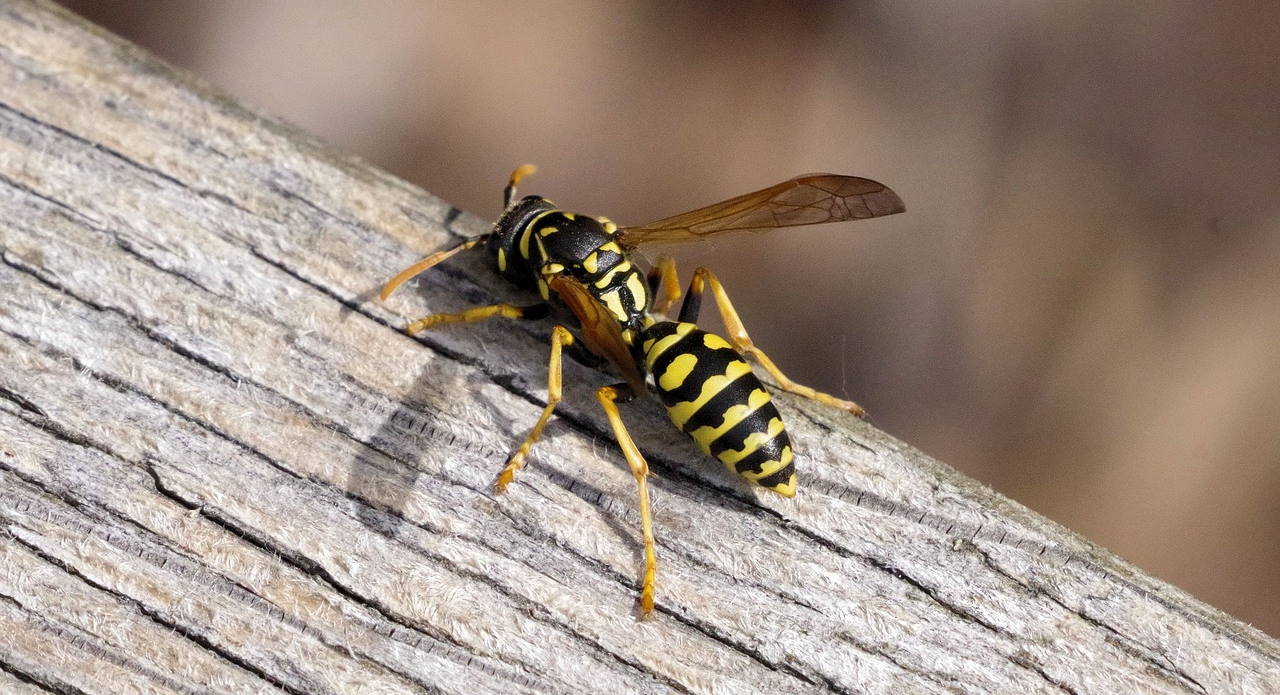 It’s that time of year again. The sun is coming back out and so are the pests!. Living here in the Pacific Northwest we happen to love this time of year as the blue skies and sunshine lead us outside to enjoy the beauty of what the Pacific Northwest offers but along with enjoying the great outdoors we also find ourselves combating the different pests that come with this season. Wasps, in particular, are some of the worst when it comes to pests that get in the way of us enjoying our days outside. Whether it’s a picnic where lunch meat attracts the masses or working out in the garden only to have wasps buzzing about your business, wasps can be an incredible nuisance and that’s not to mention the times where they become a safety hazard. Here we will talk about the seasons of wasps, why they are a problem and what you can do about them.

Wasp season starts in April when the young queen wasps wake up from the winter. This is the time when they will start building new nests made from chewed up wood fibers that are mixed with their saliva. The queen wasps populate their nests with worker wasps that will hatch from eggs fertilized from sperm she collected the previous fall. When ready, these eggs will hatch into female worker wasps who take on the job of building a greater nest with new cells for the queen to lay eggs into. Come the month of May, those new cells will become full of larvae that are fed by the workers . This process continues throughout the month as larvae turn into adult workers, adding to the already dozens of other workers who work tirelessly to build the nest and take care of the larvae.

By June and July wasp nests will reach their full potential. Hundreds of wasps can live in the nest by this time with hundreds more still in their eggs or beginning to hatch. Worker wasps will go outside of the nest each day to search for food that can be brought back to feed the larvae with anything from ants, spiders to caterpillars. The end of the season for wasps will happen in October with August and September leading to the winding down period for these pests. Worker wasps start to die and the queen slows down in her egg laying. It’s during these months though that her egg laying is essential for the beginning of next year’s season. These particular eggs will hatch into fertile males and females unlike those from earlier in the season which were unfertile female workers. The queen dies and when these fertile eggs become adults they will mate leaving the new young queens to fly off for the winter and the males left to die. 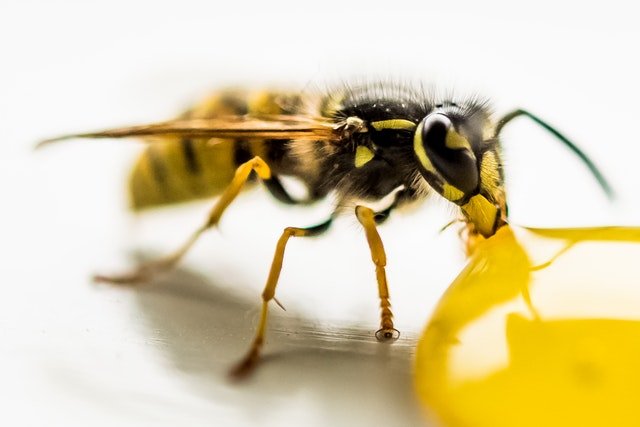 Why Wasps Are A Problem

The biggest reason that wasps are a problem is because they can be such a nuisance. Wasps are aggressive in nature so when they feel threatened, they will sting. Unfortunately, wasps do not sting like bees in that they only sting once. On the contrary, they are known to sting repeatedly and if there are enough of them this can become a serious problem, especially if an individual is allergic to them. It’s estimated that 2 million Americans have allergies to stinging bugs. With wasps being as active as they are with their nest building and pursuit of feeding larvae they are more than likely to be outside while you are out there. If someone is allergic to wasps then severe reactions can cause not only swelling but difficulty in breathing also. Some species of wasps build their wasps in the ground which can be hard to see. Kids playing in yards or homeowners working out in the garden are common activities that can quickly go south if they happen upon one of these underground nests. Being aware of your location as well as any visible nests in your area will help you to stay a safe distance from potential encounters with wasps.

What You Can Do If You Have Wasps

If you have a wasp problem around your home or wasps are breaching your comfort levels with their activity around your home and/or yard then there are a few things you can do. Since wasps are typically active during the daytime hours, getting rid of wasps nests is best done at night when they are dormant. Wasps are very protective so there is still a possibility that they can sting you but the chances are less likely compared to being done during the day. Getting rid of wasp nests around your home is the best thing you can do to keep them from being active around your homefront. Their activity levels are based essentially upon feeding the larvae within the nest so once the nest is eliminated, you will see a decline in activity. There is no guarantee that you will not get stung by a wasp or wasps if you try to get rid of them on your own and wasp stings are known to be very painful. Calling a professional pest control company that can easily eradicate your wasp problem is the easiest solution in dealing with wasp problems.

Whether it’s early spring or into the summer months, any nests around your home will need to be killed and knocked down. The sooner this can be done the sooner everyone in your home can enjoy the outdoors. Once a wasp nest is eradicated they will not come back to rebuild. Instead they will look to rebuild elsewhere which is why routine maintenance is essential in dealing with these pests.