Signs You’ve Been Bitten by a Spider 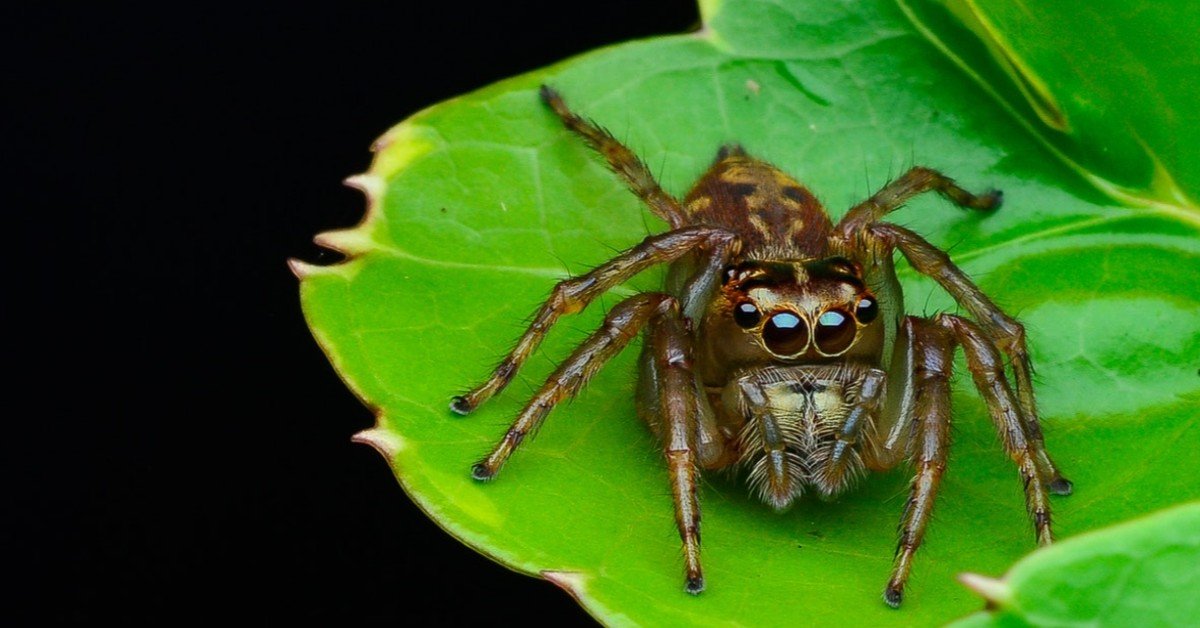 We’ve been examining stinging insects here on our blog, specifically the signs that you’ve been stung and the remedies of a bee sting. However, stinging insects are not the only insects harmful to humans. Spiders can be harmful as well, especially if they are poisonous ones. In this blog, we’ll take a look at some of the signs you’ve been bitten by a spider, and you can find treatment options and suggestions in our next post!

PestLock strives to be the best pest control company in the Pacific Northwest. For more than 30 years, we’ve been fighting the pests that live in this part of the country with the most eco-friendly methods. We care about you and our community, and we always do what’s best for our customers. Keep reading for signs of spider bites, and then call us for spider control services today!

SIGNS YOU’VE BEEN BITTEN BY A SPIDER

Sometimes, you can experience other symptoms from a spider bite. These symptoms, often only triggered by a bite from a Black Widow or Brown Recluse spider, include:

In extremely rare cases, a condition known as anaphylaxis can occur, which is a big fancy word for a severe allergic reaction that can lead to death. In addition to the symptoms above, you may experience shortness of breath, wheezing, hives, and feeling very weak. This is cause for emergency medical attention.

THE FINAL WORD ON SPIDER BITES

Like mosquito bites, most spider bites are fairly harmless. There are over 37,500 identified species of spiders in the world, and only a handful of those species harmful enough to harm us. Spider bites do tend to look like other insect bites, such as those from stinging insects, which can make hard to definitively diagnose. Sometimes, you won’t even know you’ve been bitten at all.

Like the stinging insects we discussed in previous blog posts, most spiders don’t want to bite us — we are not their prey. Similar to snakes, they use up their venom with a bite to humans that could be used for prey, and because their venom takes time to rejuvenate, biting you could mean a missed meal. Spiders only bite us out of self-defense.

Like the honey bee, spiders do the world a lot of good. They kill other pests, namely locusts, aphids, moths, beetles, cockroaches, earwigs, mosquitoes, flies, and many more. In fact, you could call them the pest control of the natural world!

While spiders are an important part of the natural ecosystem, no one wants a spider infestation in their home. When spiders lay eggs, hundreds of baby spiders appear, crawling everywhere, and no one wants to see that. The team at PestLock recognizes the usefulness of spiders, but we know that spiders can do the most good in their natural environment instead.

When you need spider control, call PestLock. We’ve been helping the Pacific Northwest with spiders and other pests for more than 30 years. We use the safest methods possible to eliminate your pest problems in an effort to make your home and business a wonderful place to live and work. Contact us today for your free inspection!