How To Recognize And Identify The Murder Hornet In Washington State Murder hornets are currently a new concern for the Pacific Northwest and rightly so, as they pose risk to both agriculture and humans. Last December these insects were spotted in Blain, Washington after being previously seen nearby on Vancouver Island in British Columbia. Since then, experts have been working diligently to learn more about these murder hornets and the risks of them being here in the U.S.

How To Recognize And Identify The Murder Hornet

Murder hornets or V. mandarinia are native to Asia, ranging everywhere from Japan to Russia and all the way down to Thailand and Burma, now known as Myanmar. The queens of this species can grow up to two inches long with a stinger that is large and powerful enough to puncture through a beekeeper’s suit. Their mandibles are shaped like shark fins allowing them to easily decapitate the heads of their victims, hence its nickname, the ‘murder hornet’. Though much larger in body size, they share similar markings to bees with straight black stripes on their abdomen and have a noticeably orange coloring throughout the entire body.

Hornets themselves are typically solitary but this species calls one another through a release of pheromones that attracts other queens within the species to its potential victims. The queen hornets function as workers, searching and spotting out their targets along with calling other queen hornets in by laying down pheromonal markers. If a hornet reaches the inside of its victims habitat it will either kill or be killed, however, if other queens show up the likelihood of potential victims defending themselves is low to none.

A Threat To U.S. Agriculture

The most common target for murder hornets is bees, specifically honey bees because the spring season is when both species are most active, while murder hornets are raising the next generation of reproductive hornets. Honey bees provide them with an easy source of protein which is needed for the hornets’ new offspring. If a murder hornet gets into a beehive it is estimated to kill up to 40 bees per minute while a group of murder hornets can take out an entire bee colony within a few hours.

Agriculture worldwide is reliant upon honey bees as they are the world’s most important pollinating insect for food crops. Even compared to birds and bats, honey bees still outrank in importance for pollination distribution. Roughly, about one third of the food we consume each day relies on pollination which mainly comes from bees. Without honey bees, we would lose almost all the plant sources that supply animals with food which would impact our own food supplies through plants and animals. A ripple effect through the food chain would occur causing crops and animal food sources to be limited at best, if not obsolete. Feeding a global population of 7 billion would all of a sudden become a very difficult task to achieve. 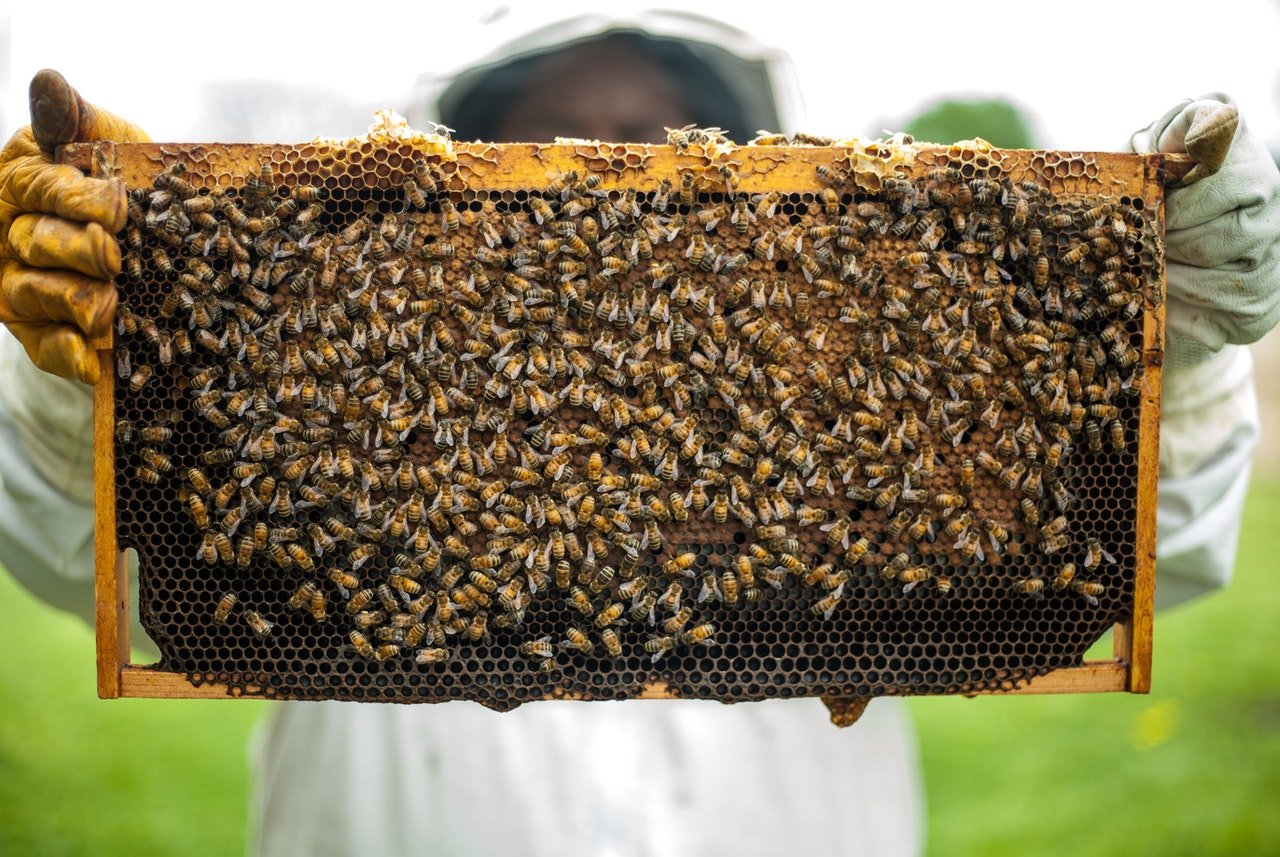 What Risks Do Murder Hornets Pose To Humans

Besides threatening the bee population which would have a great impact on our food sources, murder hornets are also threatening to humans. In comparison to bee stings, the murder hornets sting milligram to milligram is less toxic, however, because the hornet is much bigger than a bee it packs a much greater punch and is known to sting repeatedly. Murder hornets stings are said to feel like hot metal driving into the skin with effects lasting up to a few days. In Japan, it is noted that about 50 people a year die of V.mandarinia or murder hornet stings. Fatalities most often are a result of allergic reactions to the hornet venom but deaths can still occur for victims experiencing stings from a swarm of hornets.

Conclusively, there is not enough evidence within the States to know whether these hornets have established themselves and will remain a permanent species but both beekeeper’s and the government are working to eradicate the murder hornet before it takes a foothold here in the U.S. Eradicating this wasp requires tracking them back to their hives through live trapping, tagging and release because the colonies are almost always underground. Unlike regular wasp control. Finding nests is key to discovering just how entrenched they have possibly become.