When Does Wasp Season Start In Vancouver Washington 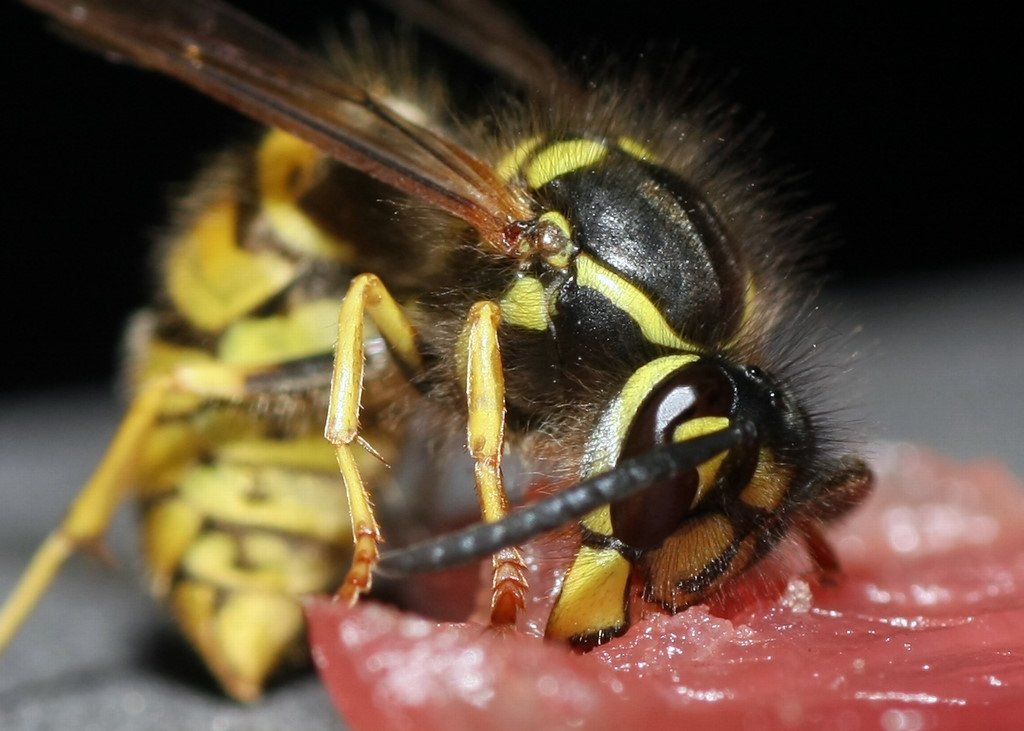 Spring has arrived and though the temperatures may still be debating between colder and warmer temps, nature is still going about its routines and that includes the life cycles of pests such as wasps. Some may have already started to see these pests buzzing about their yards but by the time warmer weather decides to stick around, there will be plenty of these buzzing beauties for everyone to see.

Yellowjackets– Yellowjackets are known to build very large colonies, with some nests counting up to as many as 30,000 members. They typically build their nests near the ground or at the base of trees and shrubs though you can also commonly find them under your eaves and behind gables. A yellowjackets diet can consist of flies, bees, spiders, and other insects. They are also attracted to sugars. When food becomes scarce and temperatures drop they are likely to look for warmer shelter which can lead them into small cracks and crevices around your home. Once inside, they are prone to build nests within wall cavities or attic spaces where they can go unnoticed for long periods.

Bald-Faced Hornets– Bald-faced hornets are similar to yellowjackets in that their nest building and reproductive cycles are alike. However, bald-faced hornets devour great amounts of food compared to yellowjackets and they prefer to build large, mottled-gray, paper-like nests in trees or shrubs though you can still find them within attics, crawlspaces, wall voids, and under roof overhangs, decks or porches. Bald-faced hornet’s nests are tear-shaped which they form from a mixture of saliva and chewed food and can be as large as a basketball.

Paper Wasps- Paper wasps are more like bald-faced hornets in that they have similar nesting habits. All paper wasp females are potential queens, but only one becomes the head queen who is in charge of egg-laying while the other females then take on the tasks of foraging for food and feeding the young. Paper wasp nests can contain up to 250 wasps and are typically smaller in size. They consist of a single comb without a paper envelope around it and can be seen under eaves or other areas that provide protection from weather and predators.

Mud Dauber Wasps– Mud dauber wasps are an interesting species. Their nests are made from mud which they attach to the walls of homes or buildings. What makes them interesting, however, is how they expand their nests. The female wasp paralyzes spiders with her stinger and places them inside of her nest so she can deposit an egg on one of the spiders; closing up the nest afterward. When the egg hatches, it feeds on the paralyzed spiders and then emerges as an adult a few days later.

When Does Wasp Season Start In Vancouver Washington

Because wasps and hornets are not made to endure cold temperatures they will die come late fall or early winter. The ones who survive will be the mated queens who will hunker down where the wasps can hibernate until spring arrives; at which point they will start constructing a new nest. Both hornets and wasps are known for constructing their nests in new locations each year but sometimes they will go back to their old nests and build off of them.

Fertile queens will begin construction of their nests when they come out of hibernation, building a few cells in which to lay their eggs, initiating the first of the colony’s workers. Once hatched, these workers will take over the building process while the queen continues to lay her eggs; reaching full expansion by the end of summer. At this time, the queen will have produced eggs that will develop into new queens and fertile males so that once the cooler weather approaches, these new queens can leave their nests while the remaining wasps or hornets die off.

What Can You Do To Prevent Wasps From Taking Over

There are some benefits to having wasps around as they feed other insects to their larvae and even help pollinate, though not to the same extent as bees. However, they can also sting and cause allergic reactions so we understand why people want to avoid having them around. The best solution to any pest problem that has already taken over is to call your local pest control company to come assess the situation and provide a solution. If prevention is what you’re looking for then following a few simple tips may do just the trick.

When dealing with pests it’s always important to understand how they operate so you can avoid getting hurt. Wasps can be aggressive, especially yellowjackets and paper wasps as they are protective over their hive. Hitting their nest down or spraying them at any point of the day will not always end up as a successful mission. Call Pest Lock, in Vancouver Washington, so you learn more about wasps and how you can effectively deal with them.