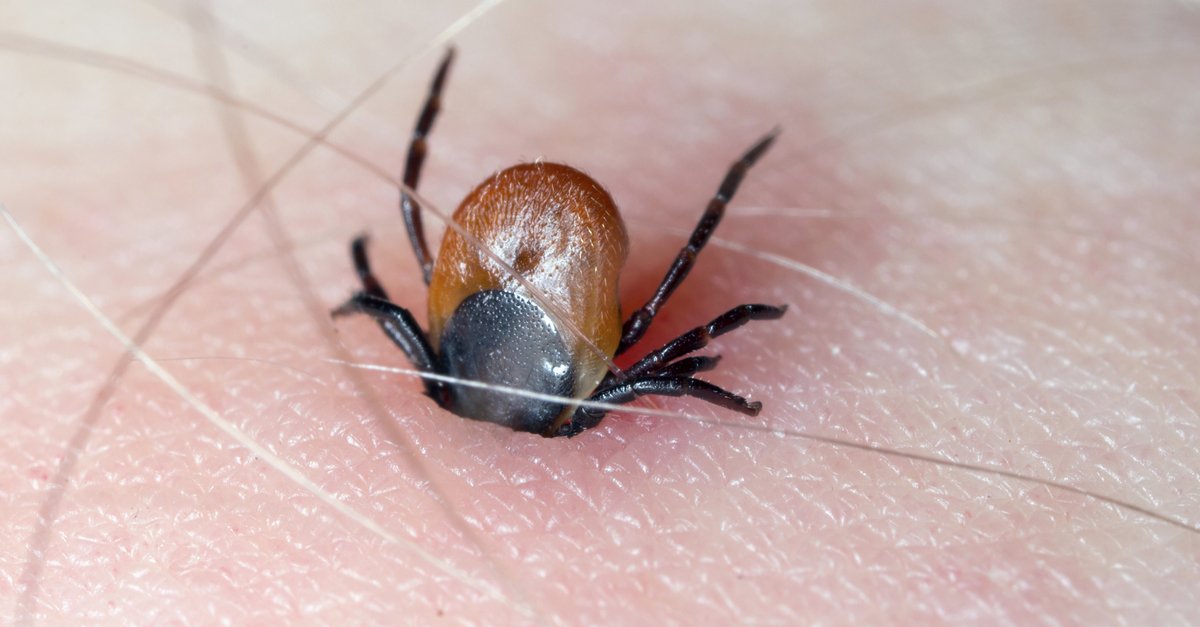 The most common disease transmitted to humans through another species is Lyme disease. With reports of deer ticks being confirmed it has people wondering if Lyme disease will become a problem for people living within Clark County. For years there have only been reports of less than two cases but last year there were already eight cases reported.

What Is Lyme Disease

Lyme disease is a tick-borne illness that is caused by a bacteria known as Borrelia burgdorferi. It is the most common vector-borne disease in the United States and is the only pathogen that causes Lyme disease here in the U.S. Though it typically occurs within certain geographic locations it can occur wherever ticks and humans cross paths. Those who work in areas where ticks are more likely to be found will have greater odds of being exposed to Lyme disease.

How Do You Get Lyme Disease

Lyme disease that is caused by the bacterium Borrelia burgdorferi is transmitted to humans through the bite of an infected deer tick or otherwise known as a blacklegged tick. Deer ticks live in climates with a lot of moisture which is why they are common in the Pacific Northwest. You can find them in the woods or even in your own backyard. Common places to spot deer ticks in the Portland and Vancouver metro area are around your lawn, in the garden or the edge of forests among tall grasses which they cling, and sometimes within your homes crawlspace. Ticks use these settings in nature as a way to access their prey. When people or animals walk by they can easily hitch a ride on their new victim.

What Are Lyme Disease Symptoms

Lyme disease typically presents itself in stages. In the early stages one may notice a small, red insect bite that resembles that of a mosquito bite. The bite alone does not signal that one has been infected, however, it can if these symptoms follow:

A rash that starts 3-30 days after the bite expanding around the area of the bite as time progresses. Can be warm to the touch but does not have a typical itch or pain associated to it. This particular rash is known as Erythema migrans and is the most common sign of Lyme disease. It can be isolated or spread over the body and some people can have the disease without any signs of this rash. Symptoms that accompany this time frame may include fatigue, headaches, swollen lymph nodes, neck stiffness, body aches, fever and chills.

In the weeks to follow one may start to experience joint pain and swelling if the original bite was never treated. Neurological issues might occur even months after initial transmission. Inflammation of membranes surrounding the brain, numbness or weakness in the limbs, impaired movement and Bell’s palsy are all neurological problems that can be associated with Lyme disease.

How Do You Remove A Tick

Contrary to popular belief you do not want to use methods of removing a tick that require waiting for it to detach itself. The faster you can remove a tick the better. There are lots of devices that aid in removing a tick but most people already have fine tipped tweezers in their home which are an effective tool for removing ticks.

When you do remove the tick make sure that the tweezers are sanitized. Grasp the tick close to your skin as much as you possibly can and then pull upward with an even steady pressure. Be careful not to twist the tweezers when you pull since this can cause the head and body of the tick to detach leaving its mouthpart in the skin. However, if it does happen, remove the head with the tweezers and then clean the bite area with rubbing alcohol or soap and water. Dispose of the tick by flushing it in the toilet or sealing it in a bag or container. You can also place it in alcohol. You do not want to crush the tick with your fingers.

Once the tick is removed and disposed of make sure that you follow up with your physician informing them of your tick bite, when it occurred and where you believe you were bitten.

If you suspect that you’ve been bitten by a tick or can confirm that you’ve been bitten you will need to see your physician as soon as possible. Not all ticks are infected with Lyme disease but for the safety of your health it is vital that you confirm if you have been infected through the bite. If ticks are seen around your home or living space you will want to contact your local pest control professional to help you deal with any tick infestations.