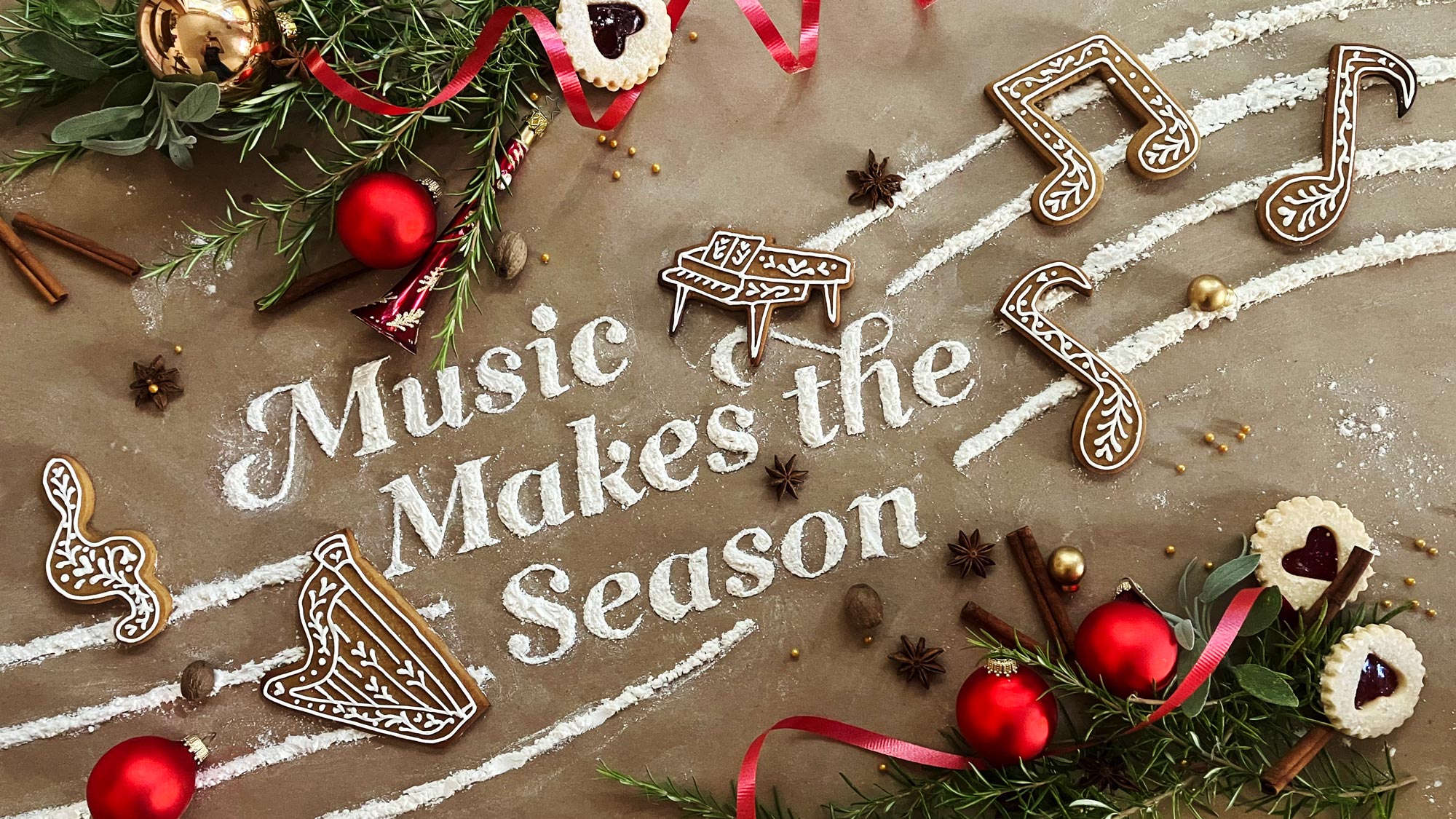 hristmas Ships Parade is full of various-sized boats, all lighted up with different Christmas themes. The routes around the Vancouver area differ depending on the dates, so check out their calendar to see when the ships will be coming closest to you along the waterfronts. Ships start running on the 2nd of December through the 21st and go from 7-9 p.m.

Christmas Belles is just one of many theater productions that Magenta Theater will put on this year. This year’s production is a hilarious Christmas spin with squabbling sisters, family secrets, a surly Santa, vengeful sheep, and a reluctant Elvis impersonator. Shows run from December 2nd-18th with evening performances at 7:30 and matinees at 2 p.m.

Pittock Mansion is a Christmas tradition for many over the holidays. They run from the 21st of November through the 4th of January running from 10 a.m. through 4 p.m. except on Tuesdays when they open at noon. This year’s exhibit is called Music Makes The Season and is sure to be a festive time with music-themed displays.

George Balanchine’s The Nutcracker is a traditional holiday play held at Keller Auditorium from December 10th through the 24th. Brave toy soldiers battle mischievous mice while snowflakes dance and you are carried away into a magical land of sweets. Times do vary so be sure to check out their schedule. 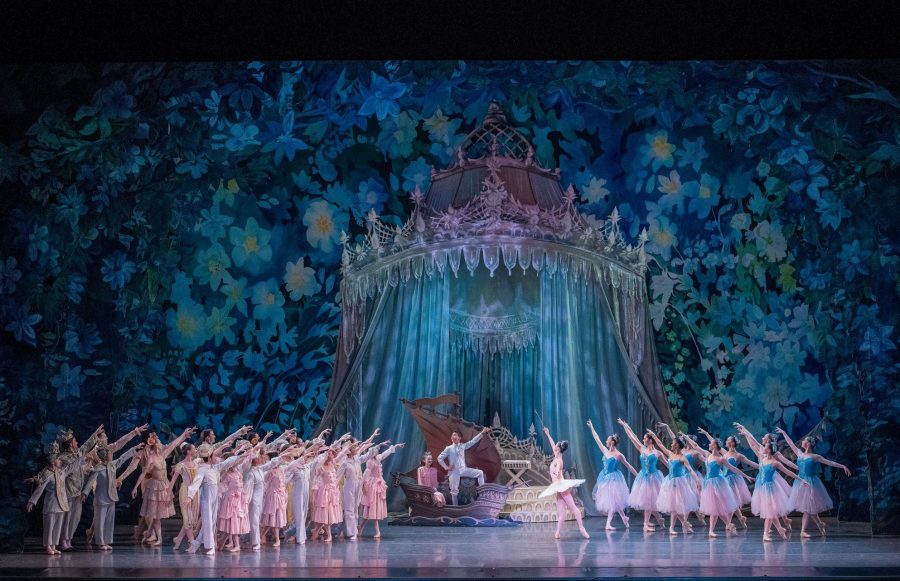 The Christmas Festival Of Lights

Whatever keeps you busy this holiday season may it bring you joy and bring family and friends together.