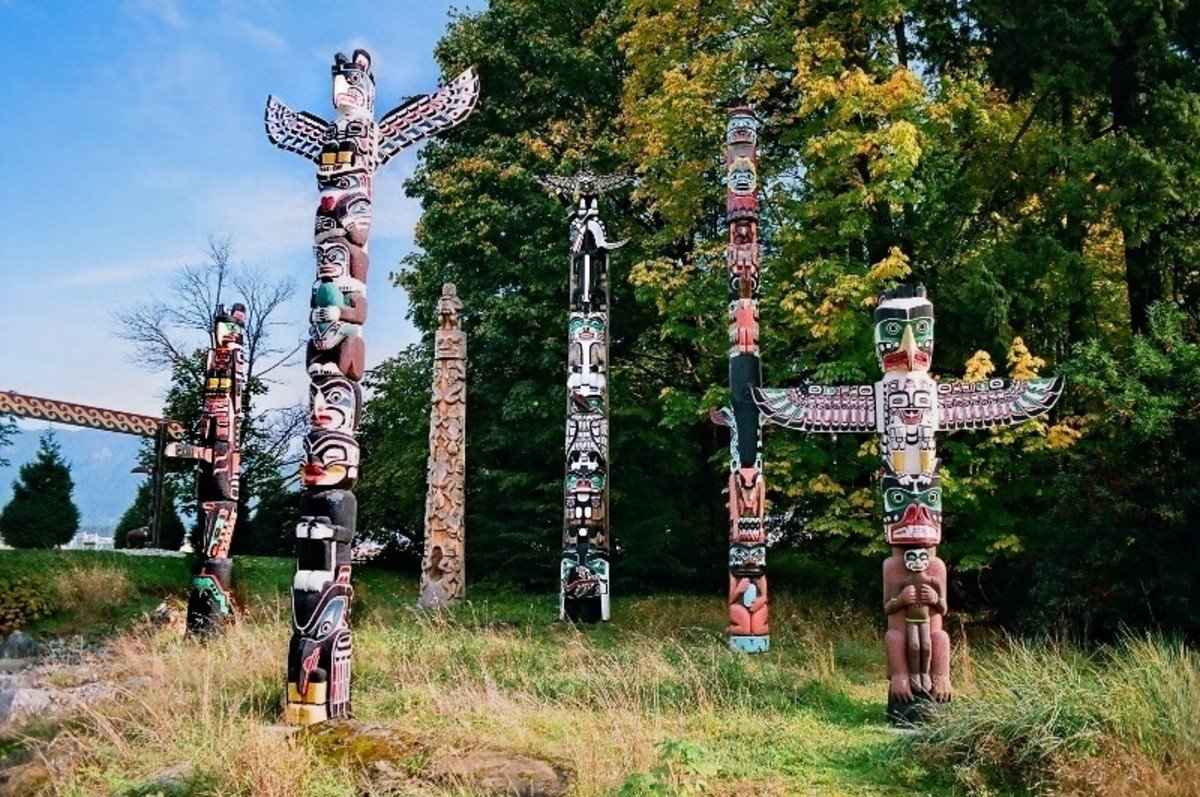 Native American culture is known for its wide variety and diversity of lifestyles, art forms, and beliefs. It is typically defined by the concept of the pre-Columbian culture era but for the Northwest specifically, common traits include salmon fishing, woodworking, large villages or towns, and a hierarchical social structure. It’s also very common for each tribe to have defined cultural features that represent them as a group. Language, customs, clothing, and the overall culture are influenced by how each tribe defines itself.

Most of us know this term from different movies we’ve watched over the years but the medicine man or Holy man has been a lasting traditional figure in Native American history. The names for this prominent figure within each tribe vary from one tribe to the other but each holds a status equivalent to that of a priest. Today, tribes are dedicating a tremendous effort to preserve this rich part of their cultural heritage.

In Native American ideology, every human being is influenced by the power or existence of a particular animal that they individually inherit. The tribe as a whole is also influenced by the different spirit animals within the tribe which inspires the overall character of each tribe. This belief system has led to a variety of superstitions over the ages but the purpose of the totem pole is a way of thanking the animals each tribe believes protect and guides them.

Dancing has played a vital role in Native American tribal living. It is used as an expression to demonstrate particular events or showcase different emotions of tribal members. Many of the tribal celebrations involve these grand ritual dances. They are a way of celebrating battles of victory, expressing happiness or joy after a good harvest, or as a way to encourage men in battle

This amazing art uses mediums such as sand, crushed pollen, and cornmeal to achieve a variety of different colors. Typically practiced in harvest ceremonies or times of healing, these paintings were produced on a flat surface where images were created to represent deep, symbolic pieces of mythology within the Native American cultures. Many depicted traditional dances, sacred numbers, and legendary landscapes.

A dream catcher is considered a talisman with the objective to teach the wisdom of nature. Natural materials like feathers and thread are used to create them. Hanging these talismans above the head while one sleeps is believed to bring peaceful dreams. In Native American tradition, the evening is full of dreams that would make their way through the dream catcher to the one sleeping peacefully. 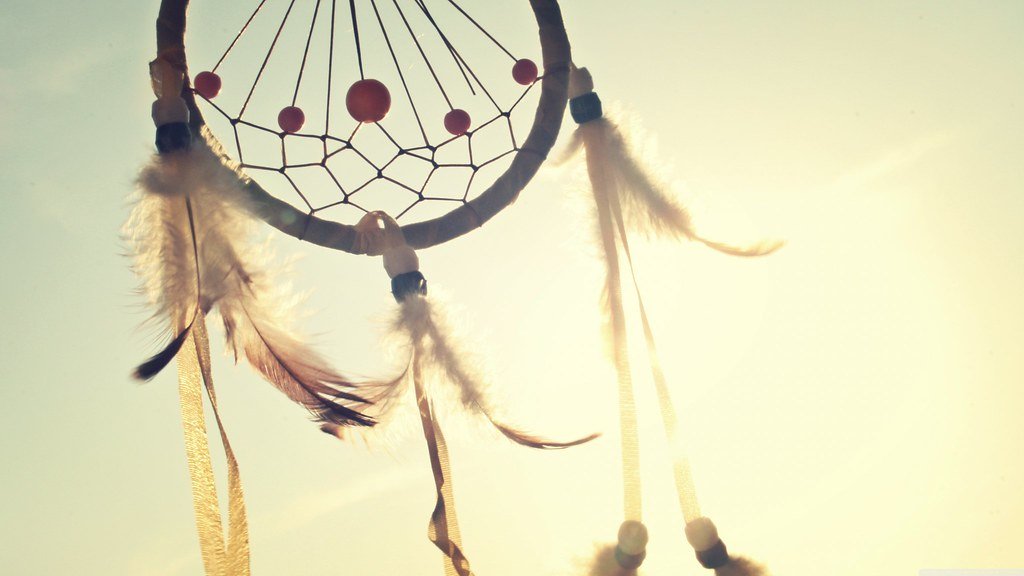 The Native American heritage is celebrated all throughout the month of November in recognition of the original inhabitants of what we now know as the United States. Its purpose is to provide enhanced self-esteem, pride, and self-awareness to young Native Americans as well as celebrate the cultures, histories, and contributions of the Native people. The reason it falls in November is that it concludes the traditional harvest season of the Native American Indians which was a time of celebration and giving thanks.